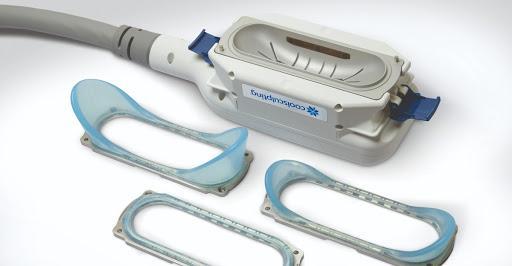 The new line of coolsculpting applicators 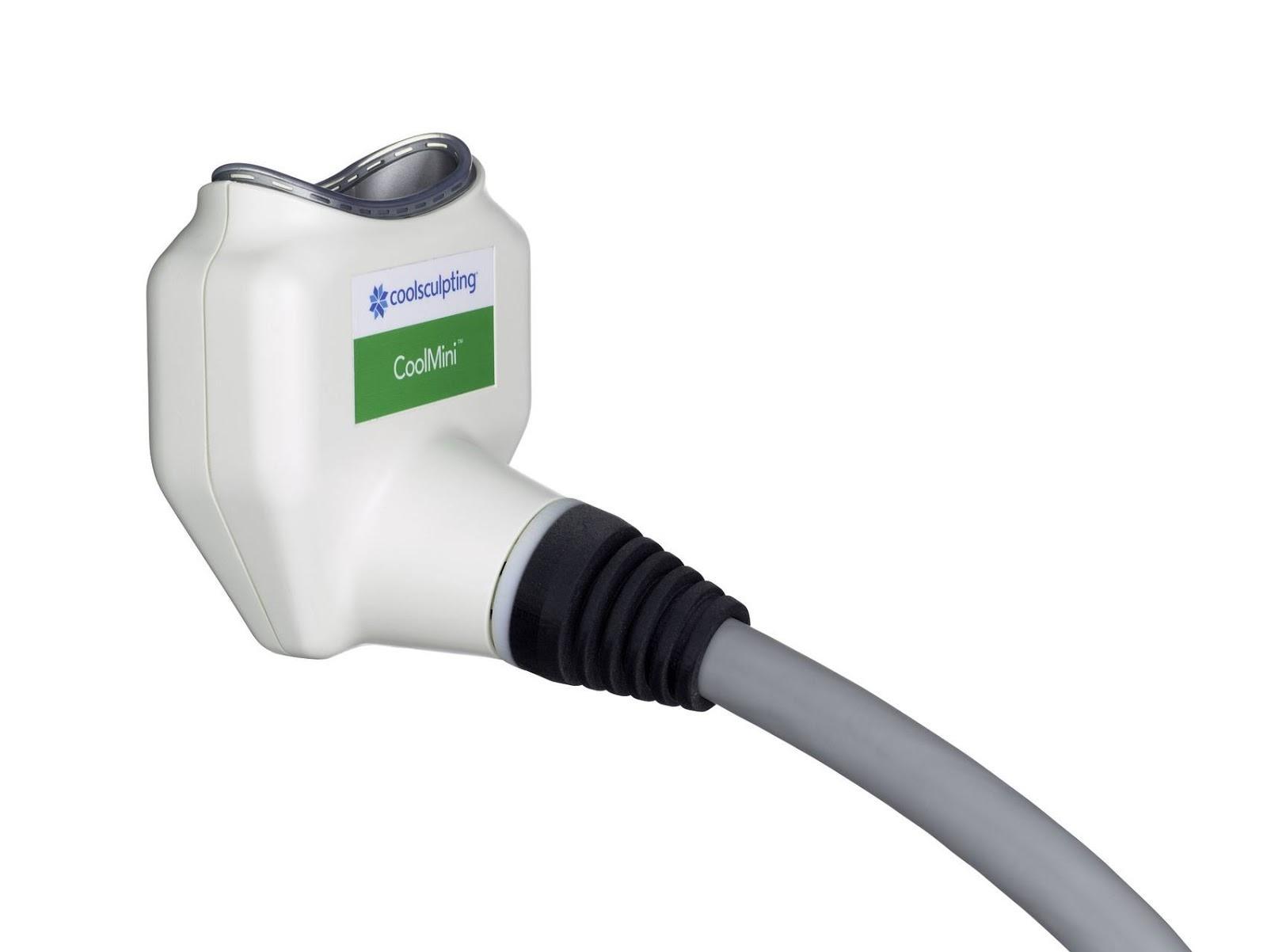 The CoolMini is specifically designed to target submental fullness, also knows as a double chin. It is one of the best, fastest and most cost-effective non-surgical methods available today. In addition, the CoolMini was recently cleared by the FDA to improve the appearance of skin laxity around the chin and neck area.

By cutting fat reduction treatment time by almost half, the COOLFIT Advantage CoolSculpting applicator has become one of the most efficient body sculpting tools available. The COOLFIT is ideal for targeting inner thigh fat as well as other bulging areas. The cooling system is twice as fast as past methods. In addition, it does so with minimal bruising and cost much less than invasive surgery.

The COOLCURVE+ Advantage is able to help remove excess fat found on people with narrow body frames. Problem areas such as bra bulges, banana rolls, love handles, bra line and others, are reduced safely and effectively. Patients not only save on CoolSculpting cost, they also experience more comfort and less bruising with this new line of CoolSculpting Applicators. 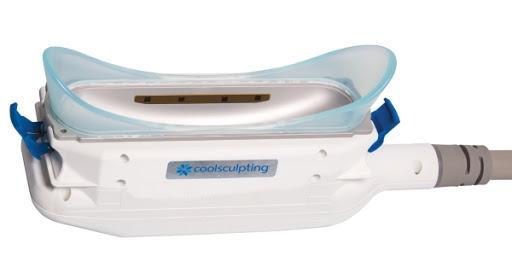 The COOLCURVE ADVANTAGE PLUS is belly fat’s worst nightmare. In addition, deposits of fatty tissue on the hips, arms and chest are frozen away by the advance applicator. Man boobs and moobs are also reduced easily since this is one of the biggest applicators available. The design was created specifically for removing extra flab and fat. This results in faster recovery, less bruising and smooth treatment sessions.

The abdomen area is one of the most problematic areas for most adults when it comes to stubborn fat that resists diet and exercise. Excess flabby tissue, such as belly fat has a propensity to resist diet and exercise and seems to become worse with age. In the past, expensive and invasive surgery, like liposuction was one of the only options for people who wanted, flat, contoured abdomens.

Individuals looking to attain spectacular fat reduction results, rely on the COOLCORE ADVANTAGE PLUS CoolSculpting applicator. The de-bulking tool is one of the biggest CoolSculpting Applicators is uniquely designed to target bulging regions in the upper and lower abdomen sections. In turn, the flabby tissue is frozen, reduced and diminished. After which, contouring CoolSculpting applicators may be utilized to sculpt the area.